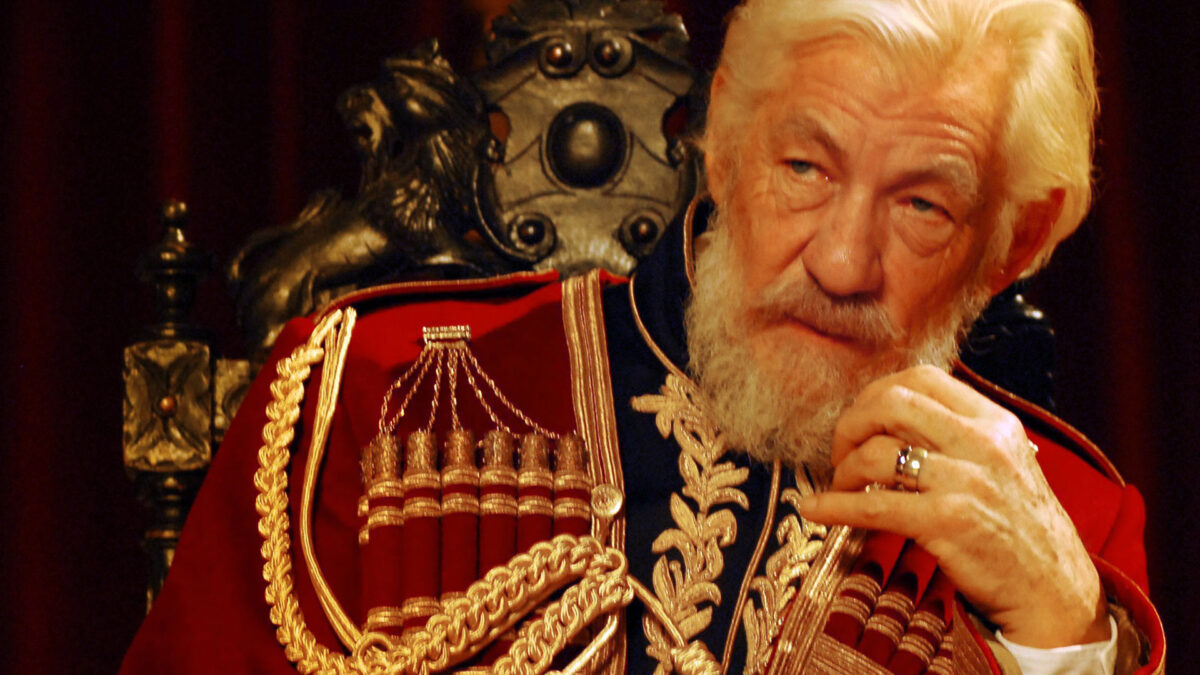 This week I’ve been thinking about the extent to which leadership is theater. Leading an organizational transformation requires dramatic interpretation of events and a great amount of storytelling for those following Kotter’s eight steps. To establish a sense of urgency, a leader needs to use her bully pulpit to get “the aggressive cooperation of many individuals” (Kotter, 2007). A leader, in trying to prevent panic and subsequent loss of key staff members, may undersell the urgency for a change initiative. What Kotter is advocating for in step 1 – dramatically conveying a sense of urgency – is beyond the comfort zone of most leaders and may make a good case for including theater classes in leadership development programs.

For Steps 3 and 4, Kotter states that leaders need to weave discussion about the vision into every-day conversations with managers and staff. I suspect that improvisation classes would help a leader create a story framework around the change and give her practice fitting it into impromptu workplace conversations. Kotter’s call for leaders to “take ritualistic, tedious … meetings and turn them into exciting discussions of the transformation” is theater. In fact, for a leader to “walk the talk” and become a living symbol of the new corporate culture, as Kotter suggests, they might use the Method Acting technique where an actor immerses herself in the life of a character.

So, a takeaway for my practice is that theater classes for an organization’s leadership team at the start of a change initiative may give them the behavioral tools they need to manage a successful transformation.

The threshold model of collective behavior cited by Greg Satell and attributed to Mark Granovetter is a fascinating model to consider in context of change management. As I reflect back on past change initiatives, I can almost identify a tipping point when the transformation became the norm and resistance faded.

This makes me think about when Trump entered the presidential race and many of my friends who are right leaning initially vowed to never vote for him and yet to a person eventually became supporters. It was astonishing to watch their transformation and how quickly they forgot about their prior resistance to him once they were on board the Trump Train. Satell echoes this when he writes, “Before long, the new converts find themselves passing the idea on to other social groups they belong to… Eventually, even the most skeptical laggards join in.” This is how you get seemingly normal people to agree to horrible ideas.

Satell presented another idea in his article that I’d like to build upon. He claimed that the “failure of Semmelweis and Antioco” was leaning on authoritarian instincts to bring about a change. Could this be an incomplete assessment?  Both Semmelweis and Antioco were extremely charismatic and passionate people. No doubt they felt impassioned about the changes they wanted to bring about and the life-or-death consequences of not enacting the change. Were they blinded by their enthusiasm? Did they believe so strongly in the change that they were attempting to make that they could not even imagine people having resistance to the change? It was life or death after all! Perhaps they believed they were engaging people in the change but unable to “read the room” because of their sense of emergency. So maybe their failure was to get too invested in the outcome of the change as opposed to failure to engage.